Poppy has had a day filled with laughter, play, fun and her favourite foods – including grapes! She squealed with delight on her new bouncy castle from GranJan & Yogi and enjoyed playing with her special custom-made Tinkerdoodle ragdoll DeeDee from Mummy. Fred dropped over in the afternoon to sing Happy Birthday and give Poppy a Peek-a-Block set. She opened and read several cards from friends and she also opened a package from Grandpa Bill containing a pink John Deere dress for her to wear whilst riding the John Deere toy he sent over for Christmas! 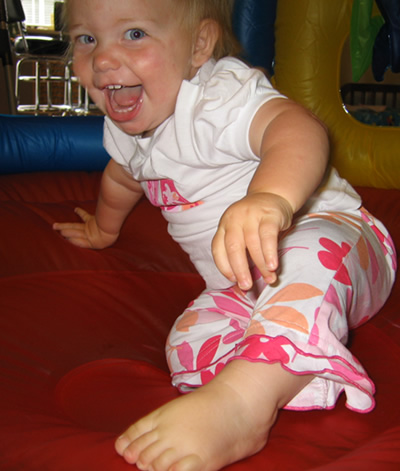 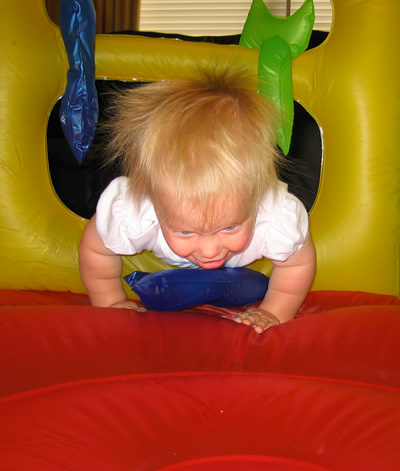 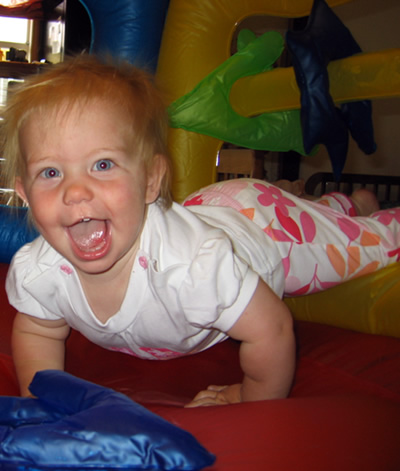 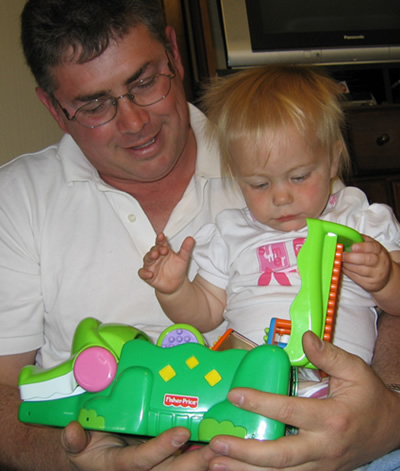 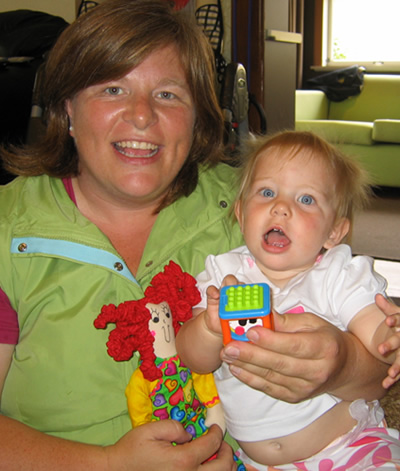 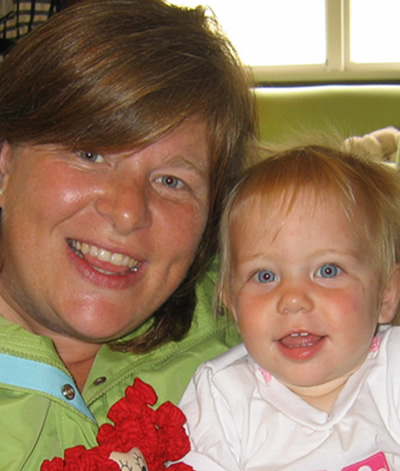 Unfortunately, GranJan and Yogi were stuck in Los Angeles due to a plane maintenance issue. They were due in early on February 1st but we’ll have to wait until tomorrow to have our special birthday tea.